The Disappearance of Thomas Jefferson’s Violins

You may not know this, but Thomas Jefferson's violins were not used by him very frequently. Most people don't even know that he played! He started playing the violin at a young age. Many would wonder just “how good” Jefferson really was on the violin. And to this day, nobody really knows! 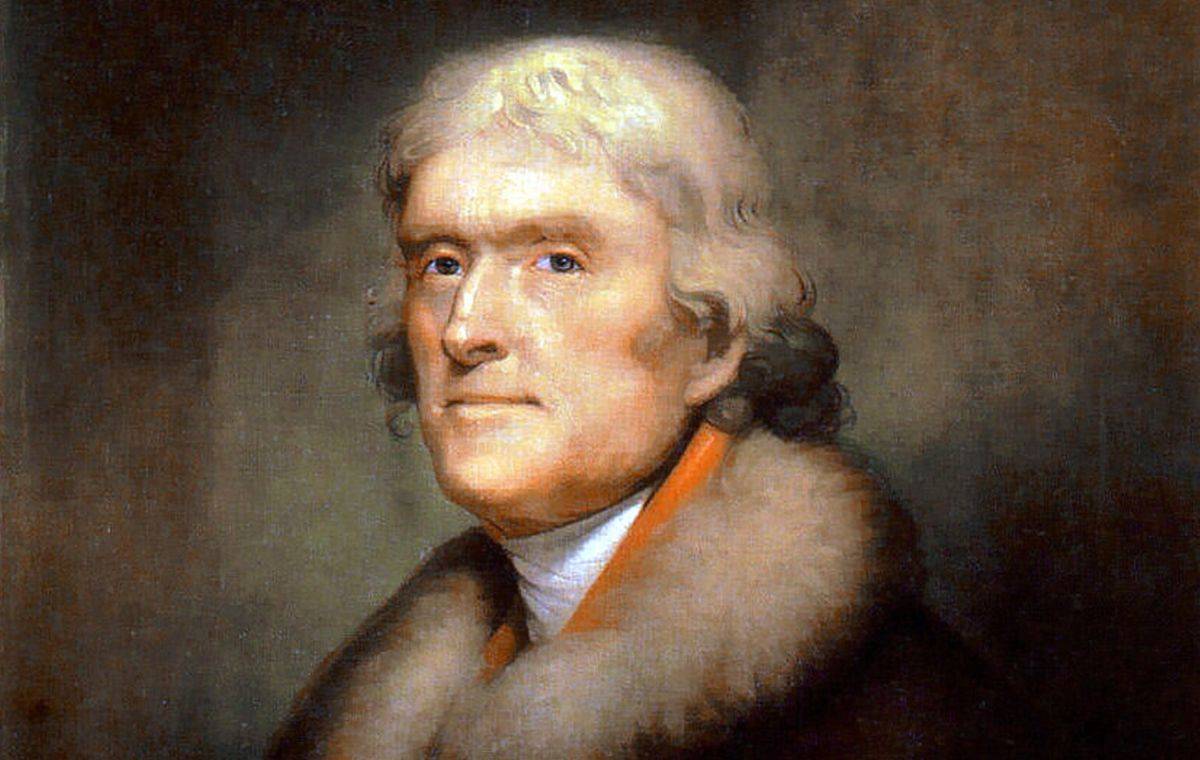 Thomas was was probably no Paginini, (check out his violin buyer's guide with a picture of Paginini's violin case) but he was known for writing some of the most difficult violin pieces of our time. And who was also said to have “sold his soul to the devil” in return for his virtuosic violin abilities. To our knowledge, nobody has said the same about Jefferson. But through bits of clues and recorded history, we can take an educated guess at his extraordinary violin proficiency.

Jefferson Was An Extraordinary Violinist

Jefferson scholars had catalogued the musical repertoire he had in his possession around 1783, when he was 40 years old. This included works by Pugnani, Corelli, Boccherini, and more. Any proficient violinist today will understand the skill level you’ll need to perform the works by these famed composers.

Jefferson had also said himself that he had practiced a minimum of 3 hours a day for over a dozen years. And as we all know, it takes more than 10,000 hours to become proficient at any skill. He may not have been as viruoustic as Paginini, but any violinist today knows practicing 3 hours a day is not easy.

The last clue that suggested Jefferson’s extraordinary violin proficiency was his possession of 3 violins. This information was found through his own recorded books and correspondence letters. 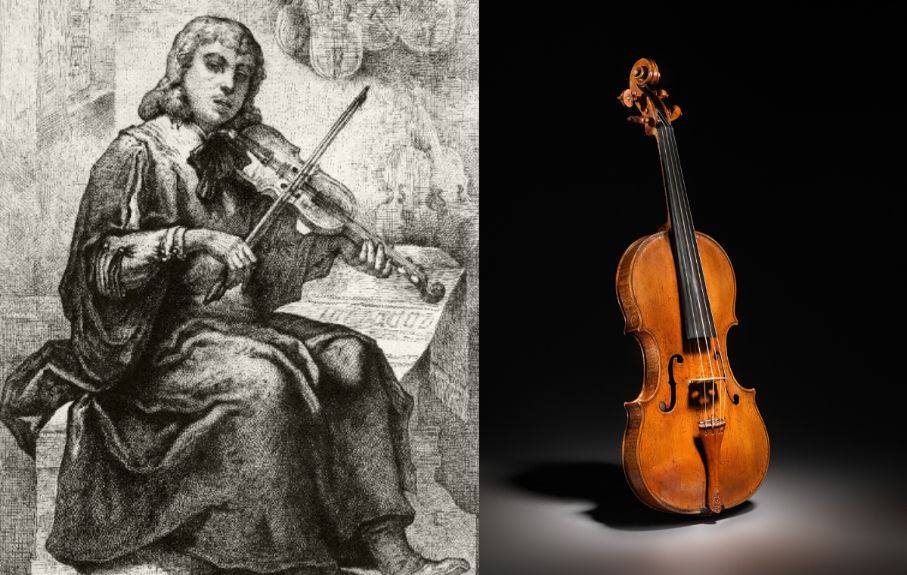 On May 25, 1768, Jefferson may have acquired a violin made in Cremona. This violin actually remained with him until his death in 1826. According to some sources, this was an Amati violin. Made byNicolo Amati himself.

Today, Amati violins are almost never played in public. Most of them are kept in museums or private collections. Each violin made by Nicolo Amati is worth around $600,000.

The 2nd violin originally belonged to Jefferson’s cousin, John Randolph. Through correspondence letters, historians know that Jefferson and Randolph made an agreement in 1771, in which Jefferson would get the violin upon Randolph’s death. And if Jefferson were to die first, Randolph would get 100 pounds worth of Jefferson’s books.

However, in 1775, Randolph dissolved the agreement, and delivered his violin to Jefferson. Historians do not know the value of this violin, or where it was made. But from the correspondence we see, it was most likely worth quite a lot!

Imagine you delivering an item upon your death in an agreement. On top of that, Jefferson was known for being a scholar. Who was willing to deliver 100 pounds worth of his books upon his death, as seen as equal value to the violin. 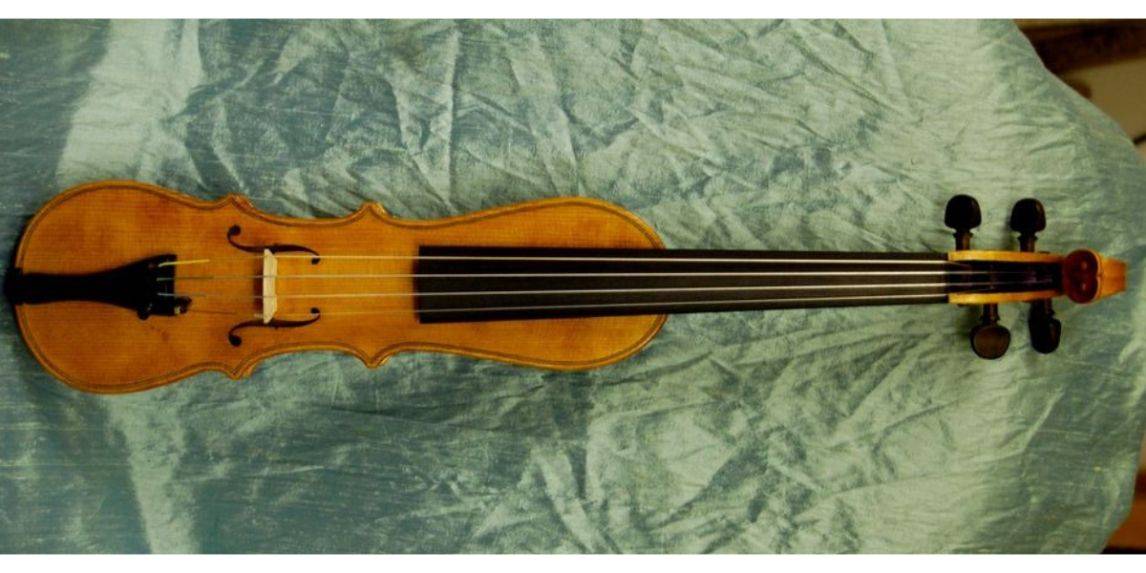 The third known violin of Jefferson’s was purchased in Paris in 1786. It was not a full sized violin, but a “pocket viol”. It probably had the same fingerboard, bridge, and pegs of a full size violin, but the body was much smaller.

Even after Jefferson damaged his right wrist in 1785, historians were able to infer that he continued to replace the strings, and rehair the bows. Which is something that violinists must do to preserve the integrity and value of violins. Another behavior that lets us know how valuable these instruments were to Jefferson.

The Disappearance Of The Violins

Upon his death in 1826, many of Jefferson’s possessions were to be auctioned off, including the violins. Two violins were sent to Boston to be inspected by a professional violinist. Then in 1828, both violins were shipped to England.

To this day, nobody knows what happened to all 3 violins, or where they are. The last known location of 2 of the violins, one of them possibly the Amati violin, was the trip to London.

The Value of Thomas Jefferson’s Violins

It’s difficult to put a number value to these instruments, but it is safe to say, whoever finds one of these violins, will probably be set for life!

Amati violins are already worth $600,000. Can you imagine one that was originally owned by Thomas Jefferson himself, and played by Jefferson everyday for 12 years of his life? 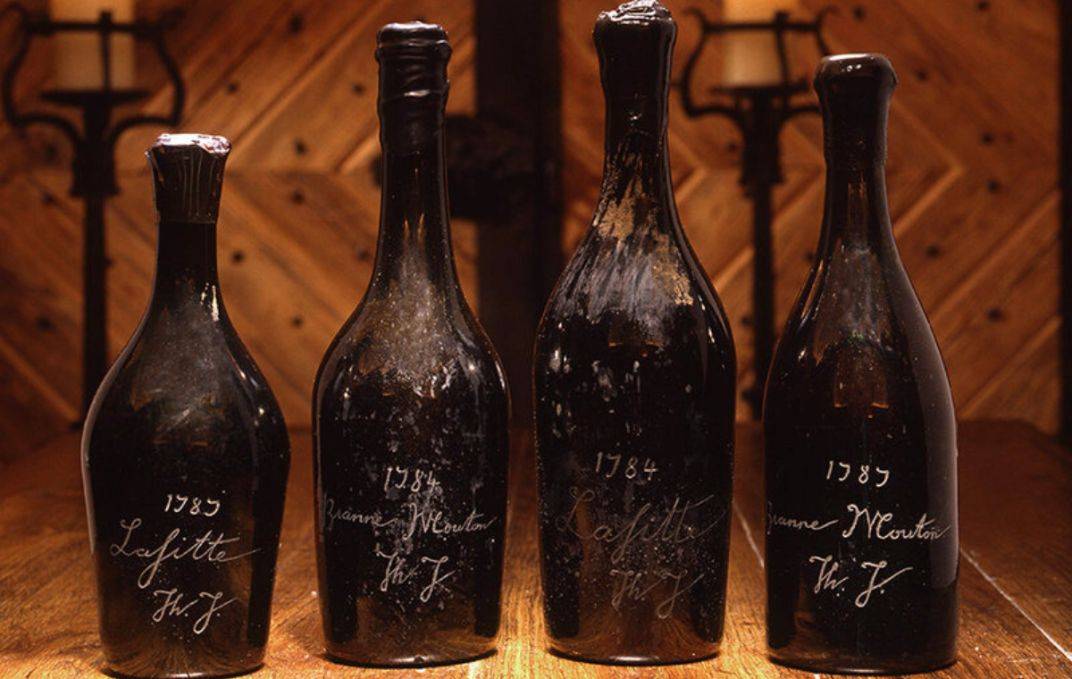 To give a reference, one ofthe most expensive bottles of wine in the world, a 1787 Chateau Lafitte claret, was sold at an auction for $157,500 because it had the initials “Th.J.”. Yeap, this lost bottle of wine belonged to Thomas Jefferson, and is now considered an American presidential relic.

Maybe one day, Jefferson’s lost Amati will be part of the American presidential relic collection as well.

Taking Care Of Your Violin

No matter where Jefferson’s violins are, we can only hope that they are in really good cases! Violins kept in good condition can survive hundreds of years. Some of the oldest violins that are still kept in great condition are also the Amati violins. One of the oldest being “Charles IX”, made in 1564.

If you’ve got a prized violin, make sure it’s well protected. Who knows how valuable it may become some day!